Set in a universe where society recognizes super-powered people as heroes, The Boys Tv series follows a CIA Black Ops team that hunts down Superheroes who abuse their powers for selfish interest rather than Good.

The worst and the most corrupt of these heroes are The Seven—a Justice League like superhero team, but with no morals. And their leader is Homelander – The Worst version of Superman you can ever imagine.

Full Season One Review/ Recap: The Boys TV Series Review: The Superhero Series You Have to See.

Trailers and Sneak Peek: The Boys Season Two Gets a New Trailer 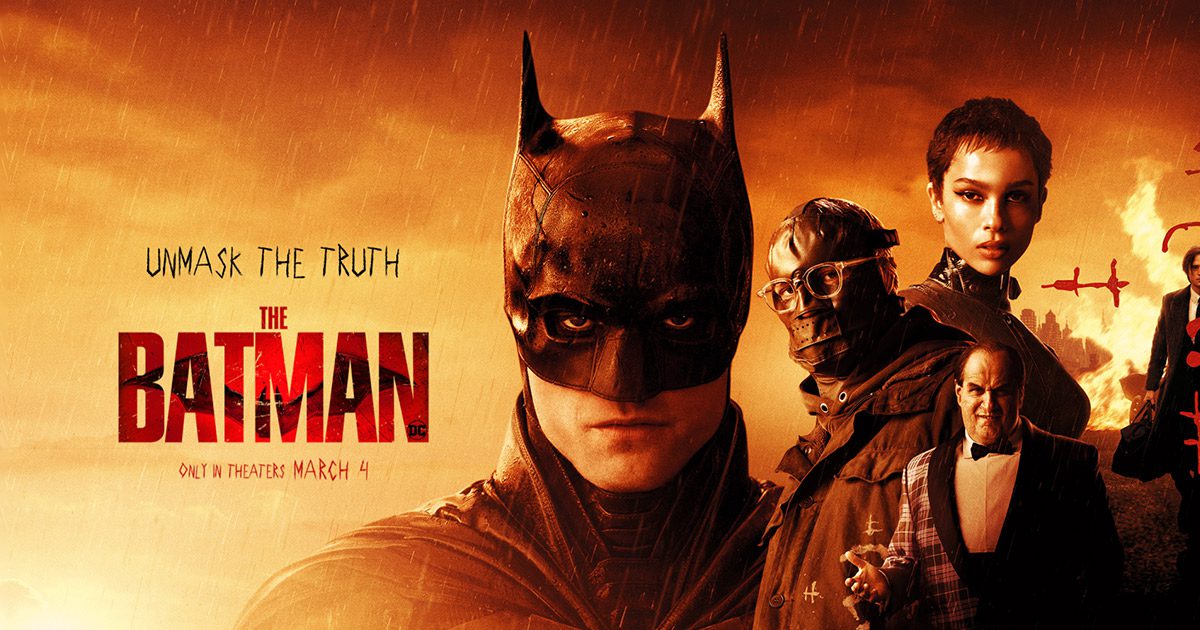 What to Watch in March 2022: The Batman, DropOut, Diabolical & More 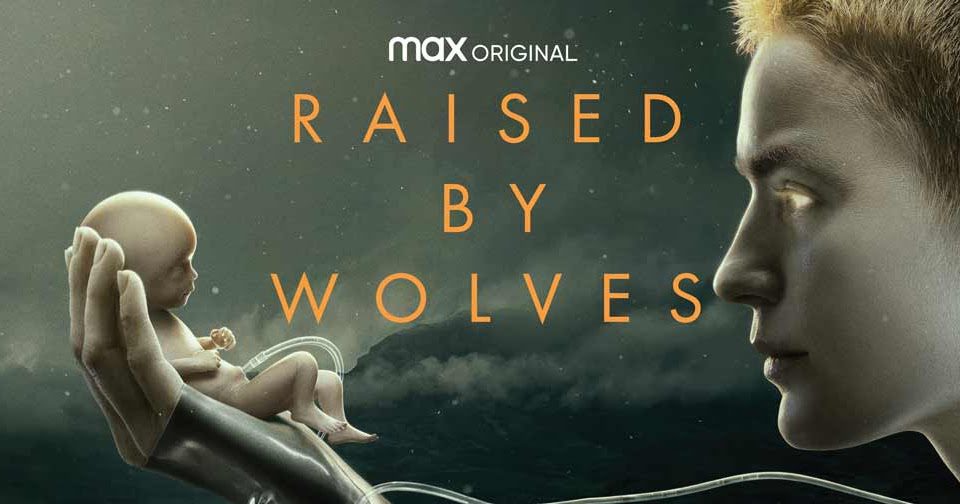 What to Watch 2020: September’s Movie And TV Guide 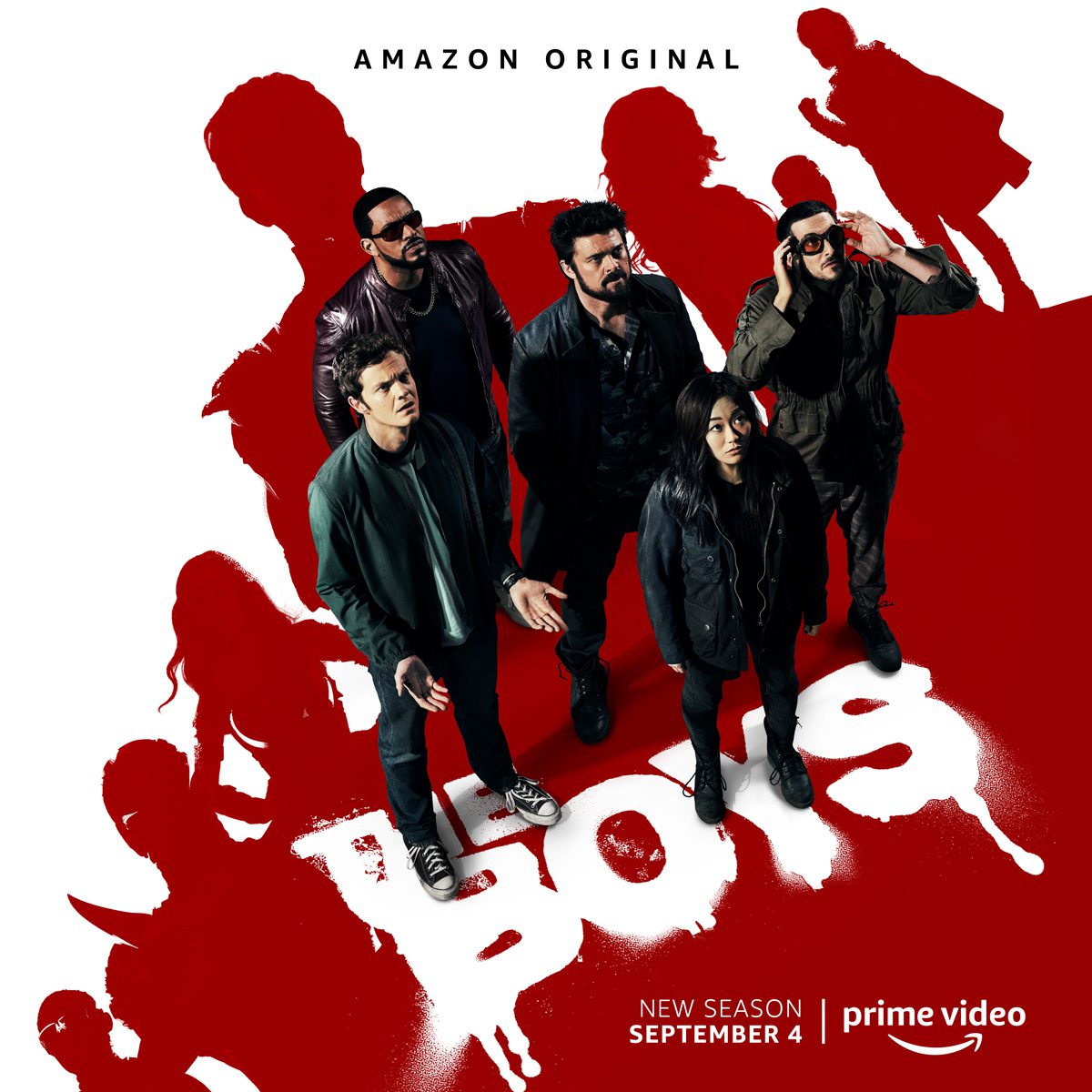 The Boys Season Two Gets a New Trailer