Batman: Soul of The Dragon Review

Set in the 1970s, Batman Soul of The Dragon is an action-packed Else World Story that sees Bruce Wayne teaming up with his past classmates and friends to defeat an old enemy.

Set in the 1970s, Batman Soul of The Dragon is an action-packed Else World Story that sees Bruce Wayne teaming up with his past classmates and friends to defeat an old enemy.

While its overall story wasn’t anything new, Soul of The Dragon still caught my attention with its character interactions and well-choreographed fight scenes. However, despite its amazing combat, the animation makes two fatal mistakes that would anger most Dark knight fans.

Where the animated film really picks up steam is when Bruce arrives at O-Sensei’s Kung-fu temple.

In his quest to become the Bat of Gotham, Bruce goes to the Kung-Fu master to improve his fighting skills. And it’s here we first meet Bruce’s classmates, most of whom end up becoming Legendary fighters within the DC Universe. From Richard Dragon to Bronze Tiger and the Legendary Lady Shiva, Bruce finds himself in very good company.

One thing I particularly loved about Soul of The Dragon is how it finally gives Lady Shiva her due. While the fight scenes were all very good, the film made it a point to showcase Shiva’s deadly combat prowess. Something I felt was very absent in her appearance in Apokolips War and Knights and Dragons.

But as outstanding as fights were, Soul of The Dragon still had some major issues.

Soul of The Dragon’s biggest mistake was advertising itself as a Batman animation when it’s actually about Richard Dragon. Going in, I thought this was going to be an animation dedicated to Bruce’s “infamous Batman training.” But I was disappointed to find it was really a story about why Richard Dragon is the chosen one.

But what’s even worse is how the movie strips Bruce of most of his skills, just to make his classmates seem better. Not only was this move unnecessary, but it also robbed us of the opportunity of seeing how Bruce (in his prime) compares to his classmates. And considering Batman ranks amongst the top three fighters in DC, I find it hard to believe he would lose to Bronze Tiger.

But that’s just my opinion.

Batman Soul of The Dragon is a decent animated movie with incredible action scenes and an Ok storyline. However, the film fails to do justice to The Dark Knight’s skill and abilities. And this error will infuriate most fans of the Bat of Gotham. 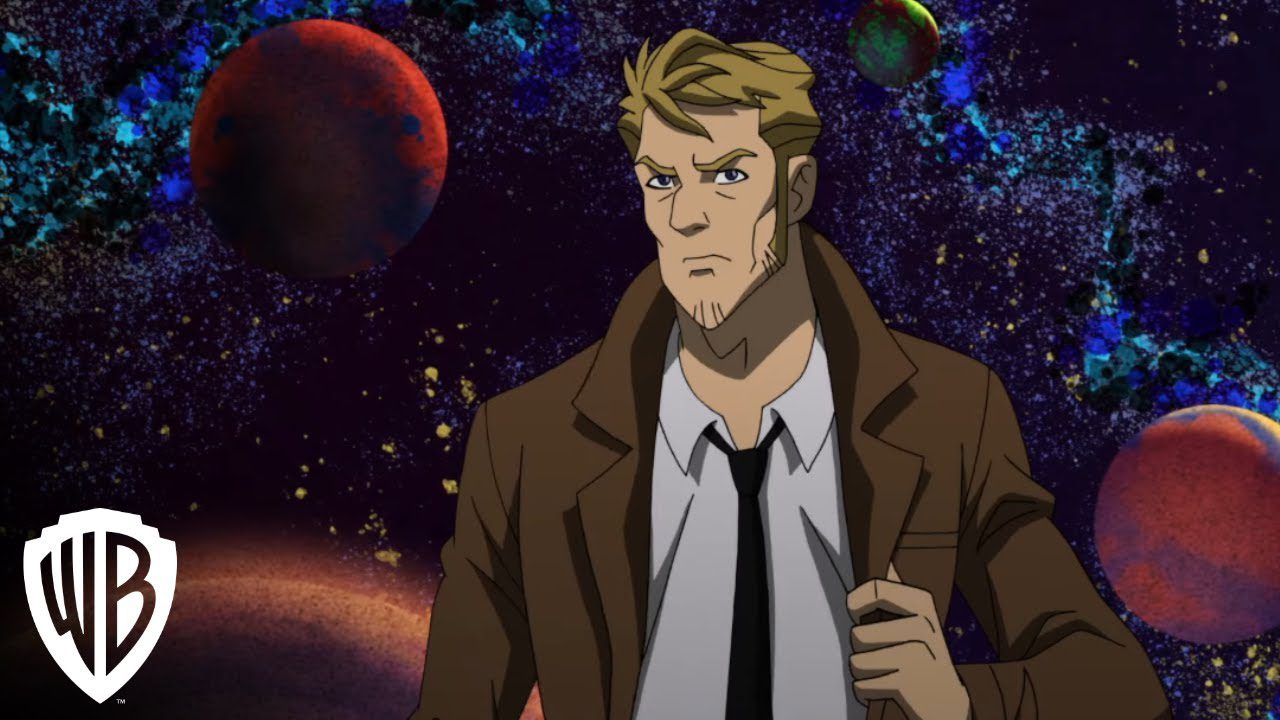 Move Review: The Batman (2022) is an Amazing Crime-Thriller