Molly’s Game Review: The Story of The Poker Princess

From the very first scene, Molly’s Game succeeds in capturing the viewer’s attention with its mind-blowing events and intriguing characters.

Jessica Chastain does a beautiful job of depicting Bloom’s determination and intelligence. Her business strategy and rules for maintaining order amongst the players were both impressive and quite brilliant.

But as intelligent as Molly was, a few mistakes later led to 17 armed F.B.I agents on her front door.

Molly (who was later called The Poker Princess) was charged and arrested for running an illegal high stakes Poker Game for Tech Tycoons and Celebrities. And her possible involvement with the Russian Mafia.

However, this leads me to what I feel Molly’s Game is really about. Determination.

Despite countless disappointments, betrayals, and failures, Molly never stops trying her goals. And in most cases, she tries her best to stick to her principles, even when it seems impossible.

I mean, despite the fact she was broke and was facing a 12-year jail sentence, Molly refused to reveal the identities of any of her clients. Because she knew that doing so could potentially destroy their lives and careers.

My only complaint about Molly’s Game is that it fails to carry the average non-US based viewer along with the technical aspects of American law and Poker. But asides from that, Molly’s Game is an excellent movie and worth every moment of your time.

This crime drama though long and technical shows how we sometimes let our inner demons rule us. But after we’ve conquered them, the next question comes up. “What do I do now?” 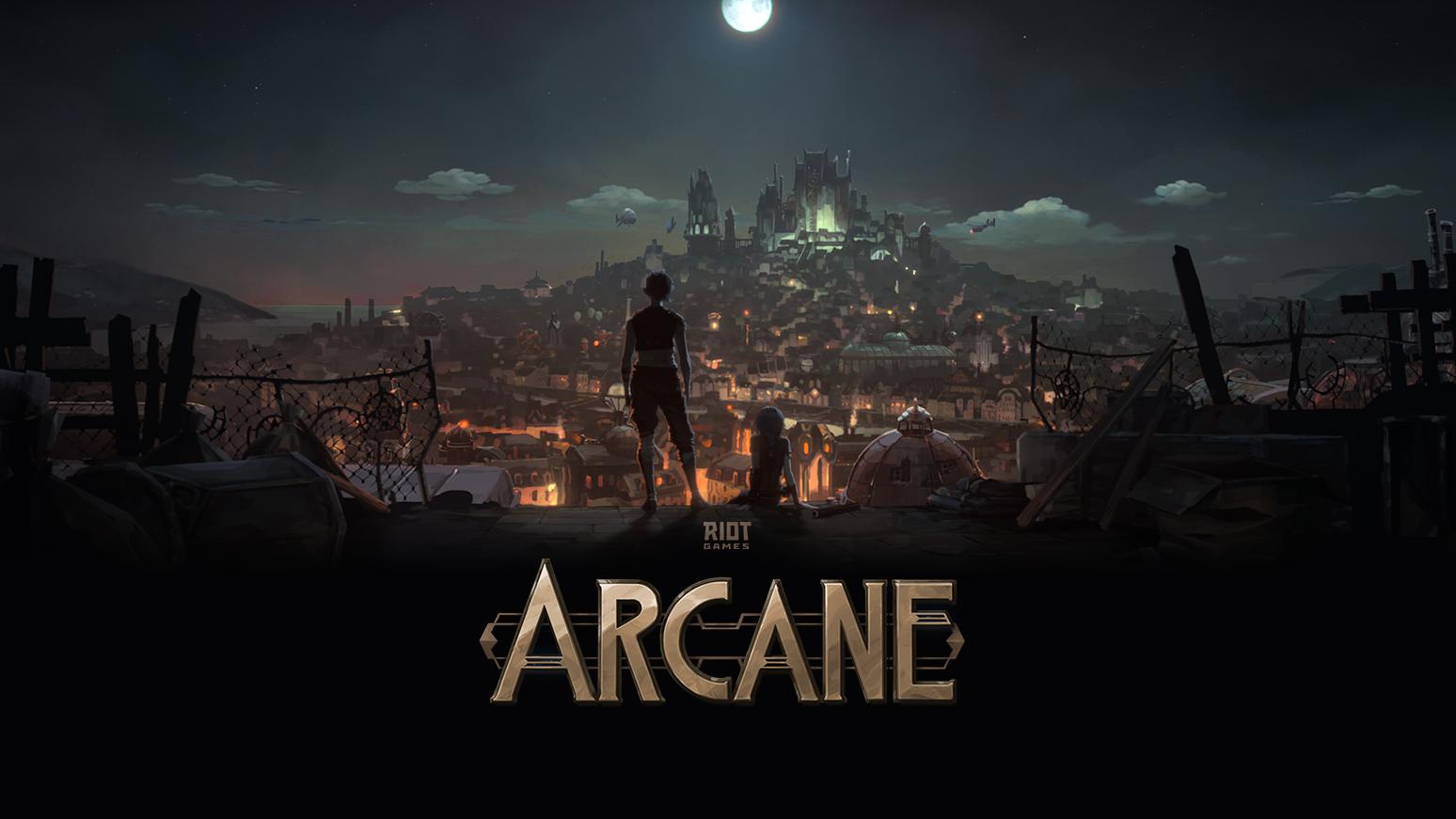 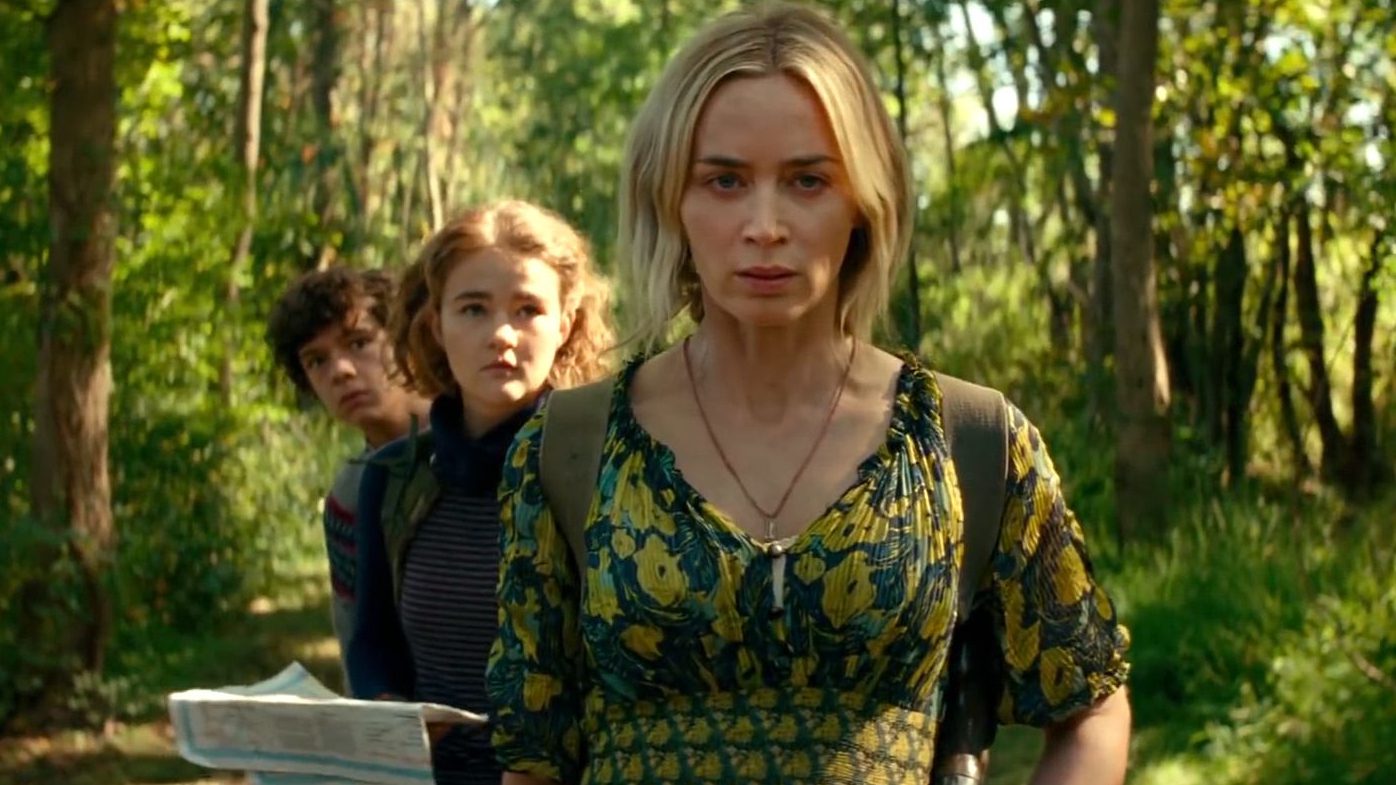 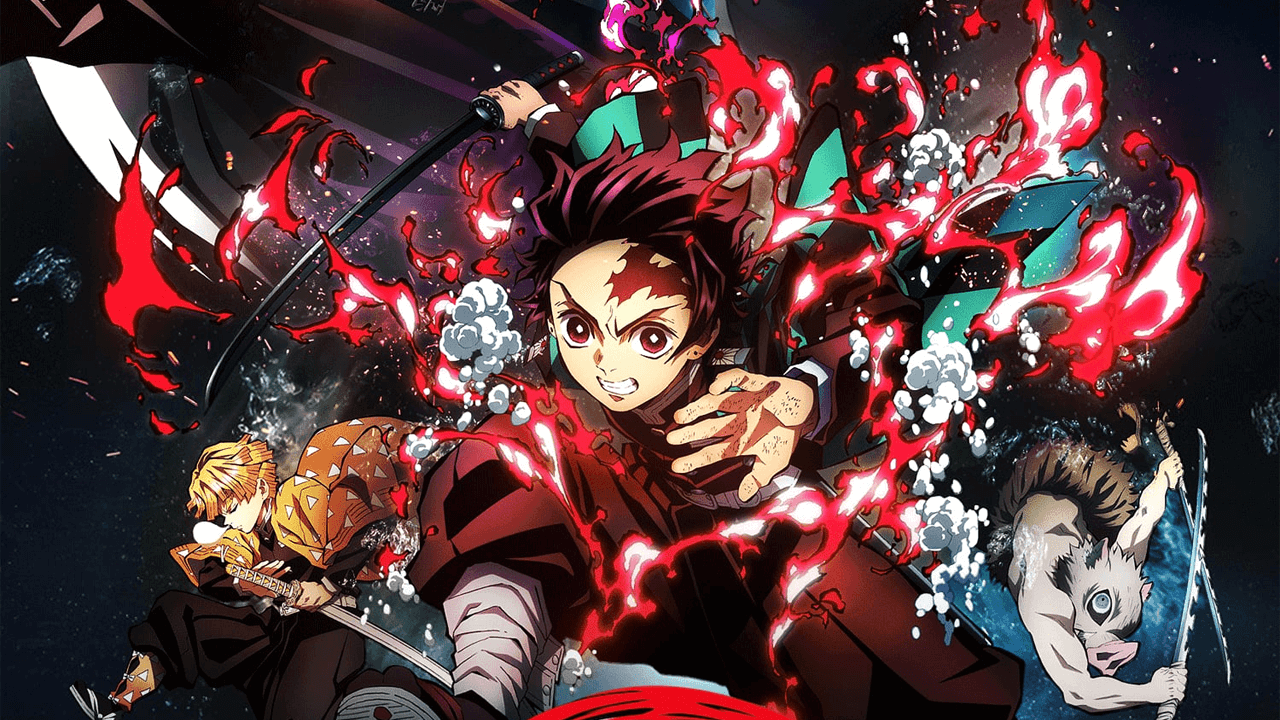