From the trailer, Saint Maud might seem like the perfect sequel to 2013’s Carrie. Except rather than follow the Blood Queen of Prom, this movie instead focuses on a character very similar to Carrie’s mom, Margaret White.

Saint Maud is a tragic story that sees a pious nurse become dangerously obsessed with saving her patient’s soul. And though the movie touches on the same religious extremes as Carrie, Saint Maud’s real focus is on the dangers of isolation and the terrible effects it can have on a person’s perception of reality.

However, what makes the film even more interesting, is how its story can be interpreted in multiple ways, with each version spelling out a completely different movie.

Before we get into the various interpretations of the movie, there’s a need to understand the circumstances surrounding the film’s Protagonist.

While the movie presents Maud as always being a devoted catholic, we later learn that she only found God after suffering through a traumatic event.

Earlier on, Katie (Maud’s real name) accidentally kills her patient while trying to revive them. And because she had no friends or family to help with the pain, she ran to religion to help her make sense of the world.

By the time we first meet Maud in the present, she’s become totally devoted to God and eagerly waits on his approval before taking any major decisions in her life. But while her devotion is genuine, the movie implies that the responses Maud receives from God (which often come as orgasms) are all in her head.

And so in a sense, Maud uses religion as a coping mechanism to hide from her trauma and loneliness.

The first interpretation of Saint Maud heavily relies on the fact that the entire movie is told from Maud’s perspective. And so, not everything we see through her eyes is necessarily true.

In her interview with Mashable, The film’s director Rose Glass explained that her aim was to make a film set in the protagonist’s head, so that we could understand their point of view.

When Maud resumes her job as a private carer for the terminally ill Dancer Amanda Kohl, she and her new patient become best friends in a short amount of time.  However, one night while reflecting on what comes after death, Amanda begs Maud to pray for her. And this is where Maud gets the idea that God’s purpose for her must be to save Amanda’s soul.

Personally, I think Amanda was the first person to pay any attention to Maud since her tragic incident at the hospital.

Having felt invisible and alone for so long, Maud saw Amanda as an escape from her isolation. And she used her supposed task from God to reconcile her need for friends with her newfound faith.

But things take a turn for the worst when Amanda fires Maud after she crosses a line. And this sends our little Saint into a crisis of faith.

Believing that God has abandoned her, Maud retreats into sex and alcohol. But no matter how far she hides, her PTSD finds her, and she ends up reliving the horrible death of her patient.

Sinking to her lowest point, Maud pleads with God for help, and she receives another premonition that reaffirms her faith in her mission.

In a final confrontation with Amanda, Maud tries to help her pass on peacefully. But when her former ward calls her “The loneliest girl she’s ever seen,” Maud’s trauma takes over, and from her perspective, Amanda becomes a demon and attacks her.

This monstrous Amanda represents Maud’s fears that God will never be enough for her and that she’ll always be alone. And so, in a feat of rage, Maud kills Amanda, believing that this would prove her loyalty to God.

After passing what she believed was her final test, Maud sets herself on fire, thinking that this would reunite her with God. And that she can finally rest in his peace as a saint. But as Maud burns alive, the movie cuts to the perspective of onlookers, and we see her die in agony.

Considering the movie’s events, we could also see Saint Maud as a film where a demon takes advantage of a young girl’s devotion and loneliness.

In this interpretation, rather than Maud imagining her conversations with God, it could have been a demon posing as him, purposely leading her down a dark path with each message.

This version of events could also perfectly explain the movie’s final act.

Knowing fully well where her actions would lead, this demon could have intervened after Maud hit rock-bottom and deceived her into going to see Amanda again. And the moment she and her former patient started arguing, the devil uses the moment to tempt Maud into killing Amanda, sealing his control over her.

With Amanda dead, this faux god then uses images of peace and sainthood to convince Maud to set herself ablaze. But when the poor girl dies, Maud finds herself at the demon’s mercy, and he then claims her soul.

Whichever way you interpret it, Saint Maud is ultimately a tragic story about a lonely young woman who didn’t get the attention she deserved. While the film is very disturbing, it also effectively uses fictional horror to show the terrible consequences of a very real issue. Thanks for the nightmares A24. 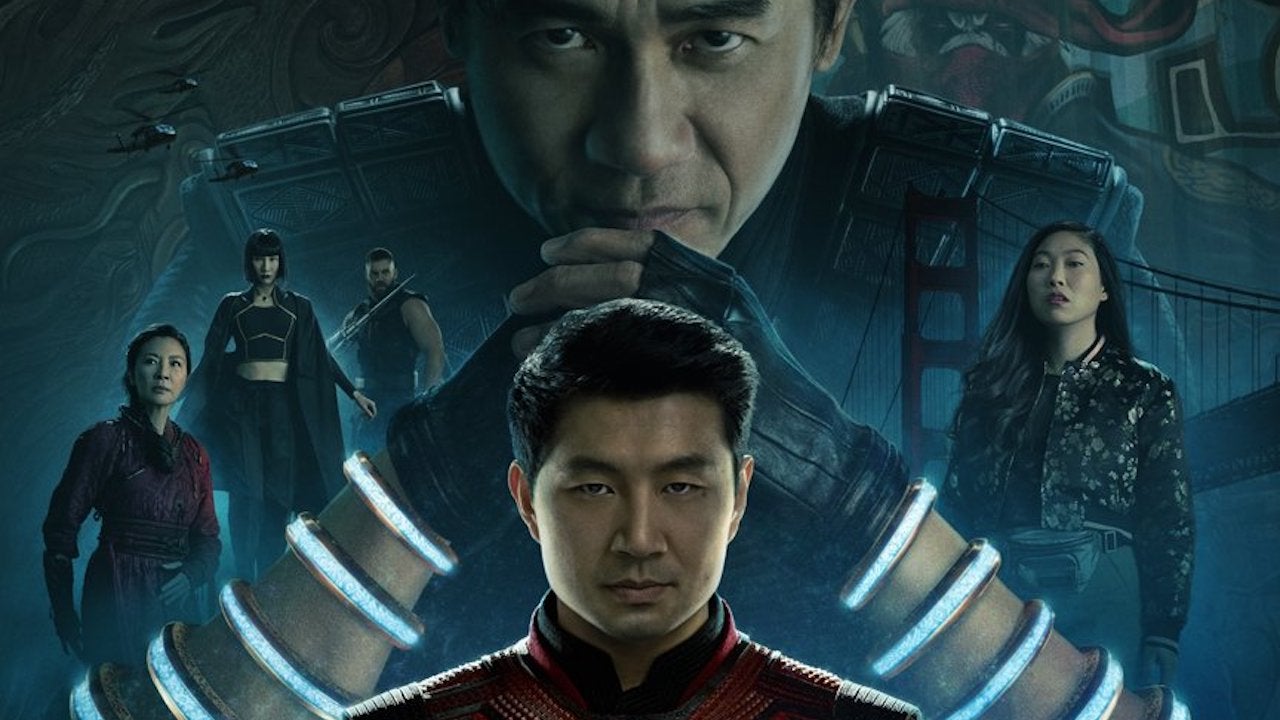 What to Watch 2021: September’s Movie And TV Guide 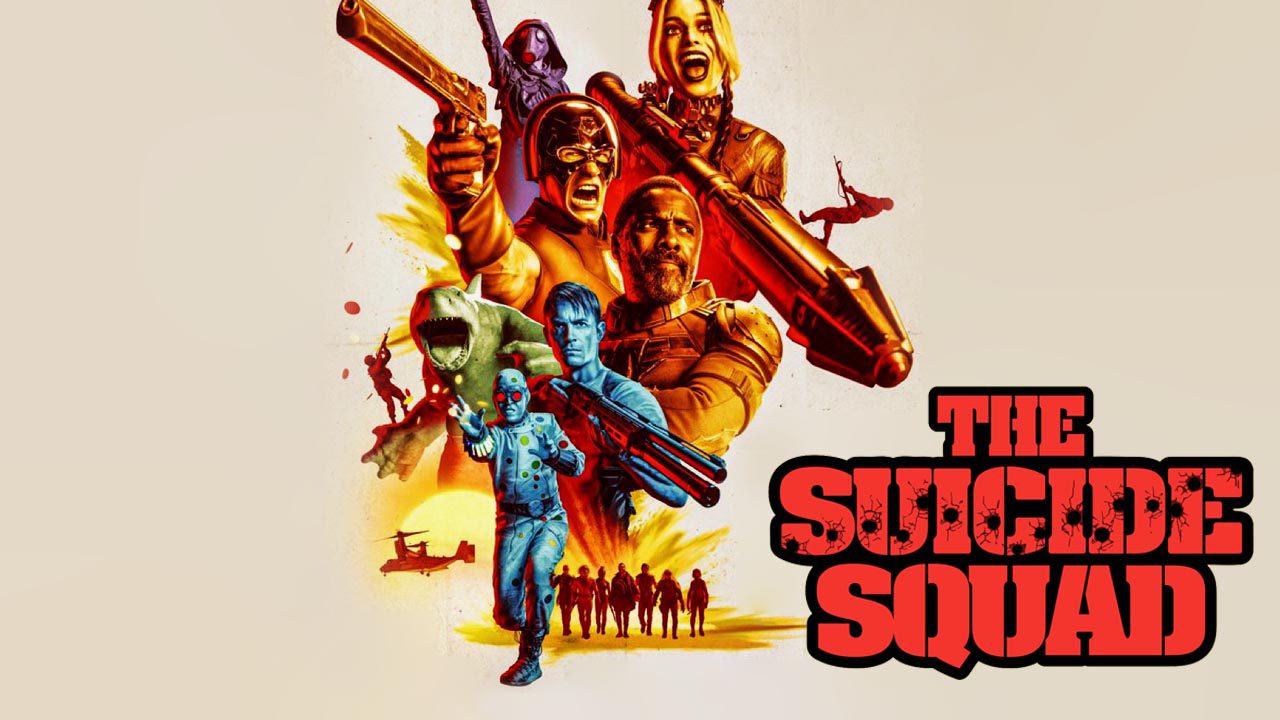 What to Watch 2021: August’s Movie And Tv Show Guide 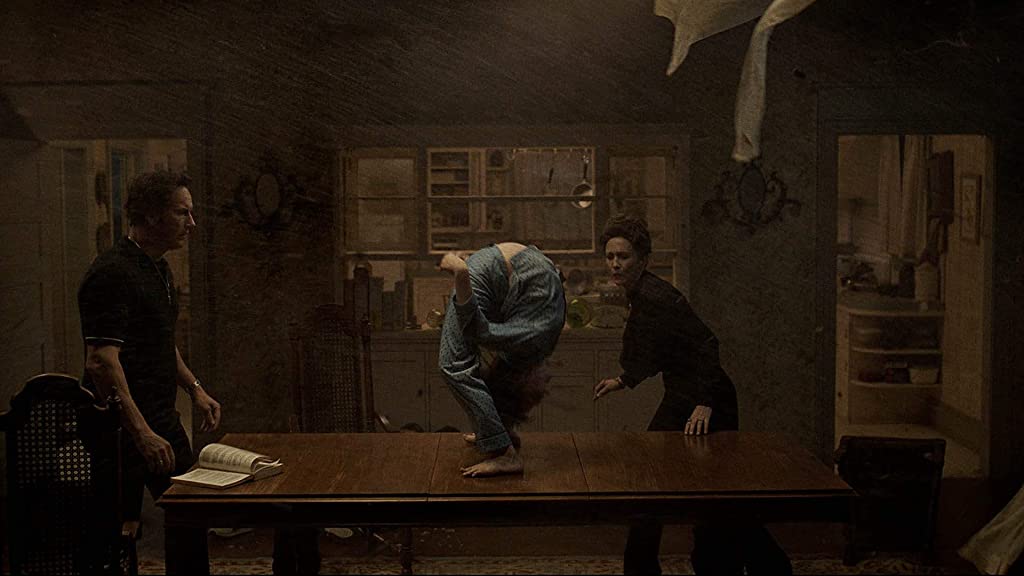 Movie Review: The Conjuring 3 is an Enjoyable Paranormal Crime Thriller