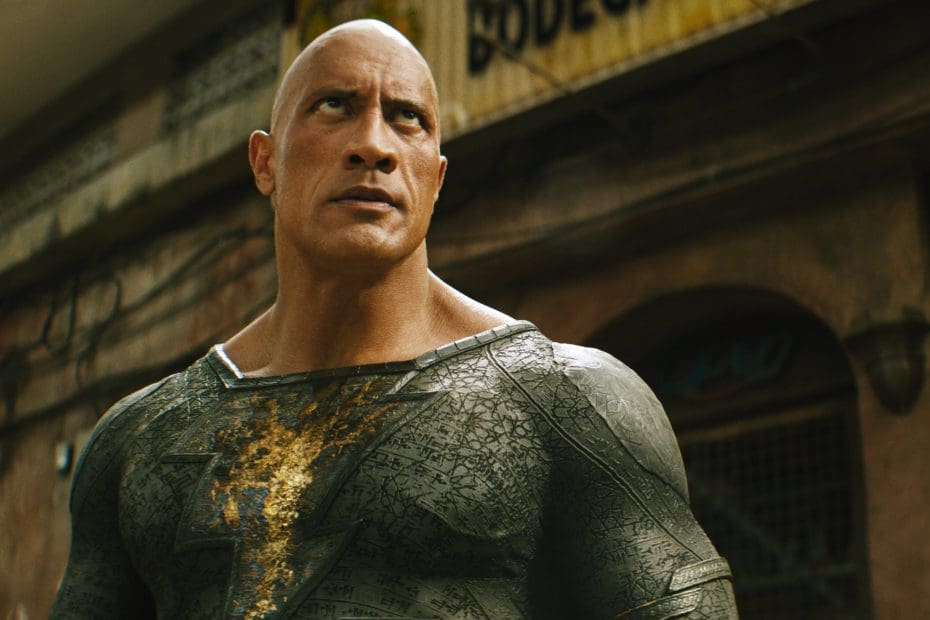 The Black Adam Movie follows the legend of the champion of Kahndaq, who was transformed into a demigod after the Egyptian gods give him their powers. But when Black Adam uses his powers for vengeance, those same gods capture and imprison him as punishment. Now, 5000 years later, Adam is free and ready to unleash his unique form of justice on the modern world. 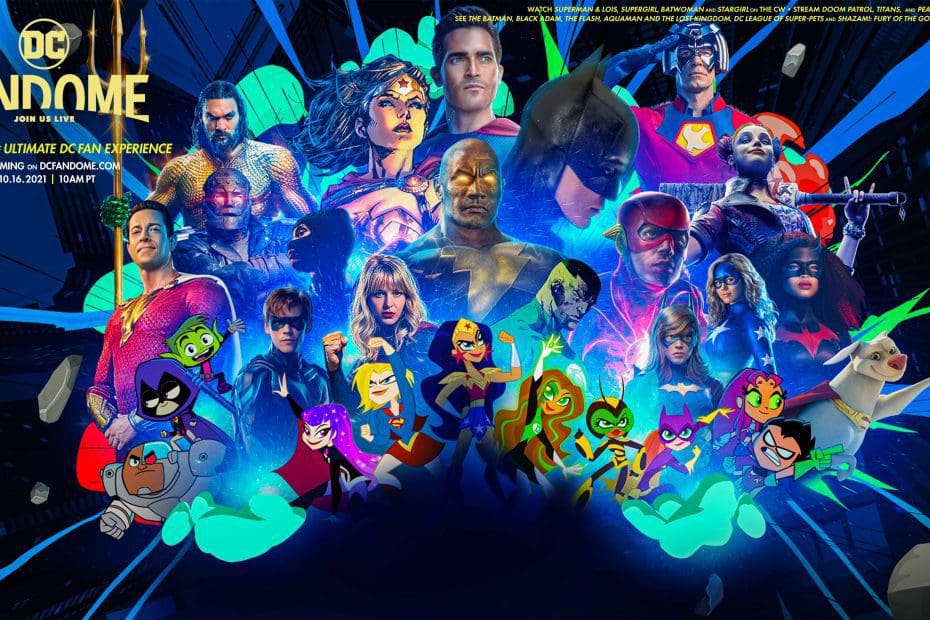 Though it was shorter this year, DC FanDome 2021 came with its fair share of awesome announcements, reveals, and trailers. And so after a week of contemplating we’ve picked our favourite surprises from the ultimate DC Fan Event. 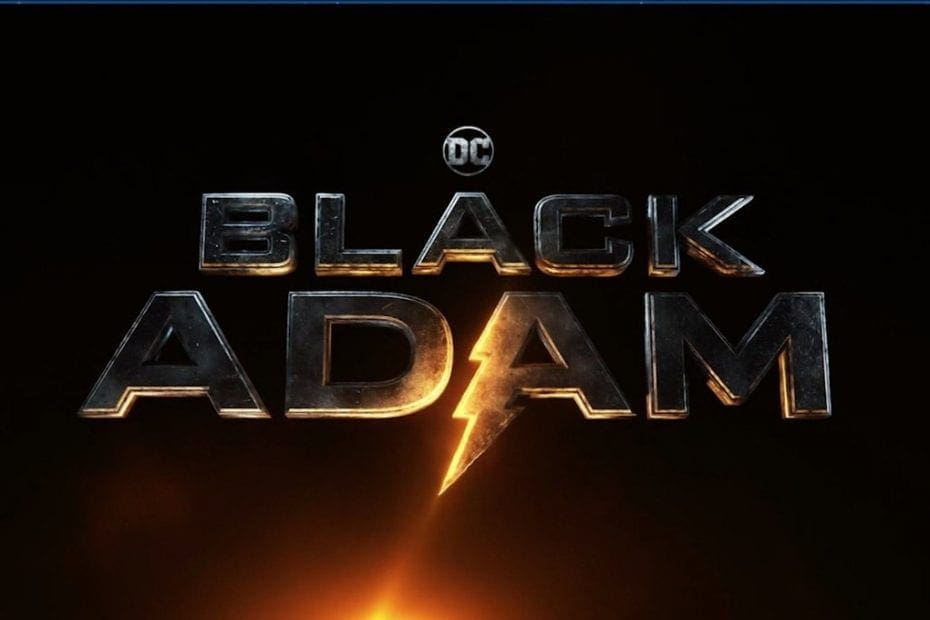 During The DC Fandome Event, Dwayne Johnson (The Rock) unveiled the first teaser for The Black Adam Movie (2021). And… Read More »The First Black Adam (2021) Movie Teaser Introduces The JSA DC Fandome: The Ultimate Fan Event We Hope To See More Of