A brand new Wonder Woman 1984 Trailer was the first of many surprises at DC Fandome. The new trailer gives a clearer idea of the movie’s plot and shows how the film’s main villain, Maxwell Lord, will come into power.

However, what’s most interesting about this trailer is that it gives us our first look at the film’s second villain The Cheetah.

While it’s not perfect, Cheetah’s VFX looks good. And I’m sure once Wonder Woman 1984 comes out later this year, the villainess (played by Kristen Wig) will look even better. Barbara Minerva’s alter ego had been long teased since the first of Wonder Woman 84 Trailer. But this is the first time we see The Cheetah in action, especially against Diana herself

I particularly love this trailer because it highlights Barbara’s gradual transformation into the feline villain.

Seeing her grow from the anxious woman into the apex predator that faces Wonder Woman will be interesting. And honestly, I can’t wait to see how this movie plays out (hopefully in a theater).

But The New Wonder Woman 1984 Cheetah Trailer isn’t all we got last weekend. 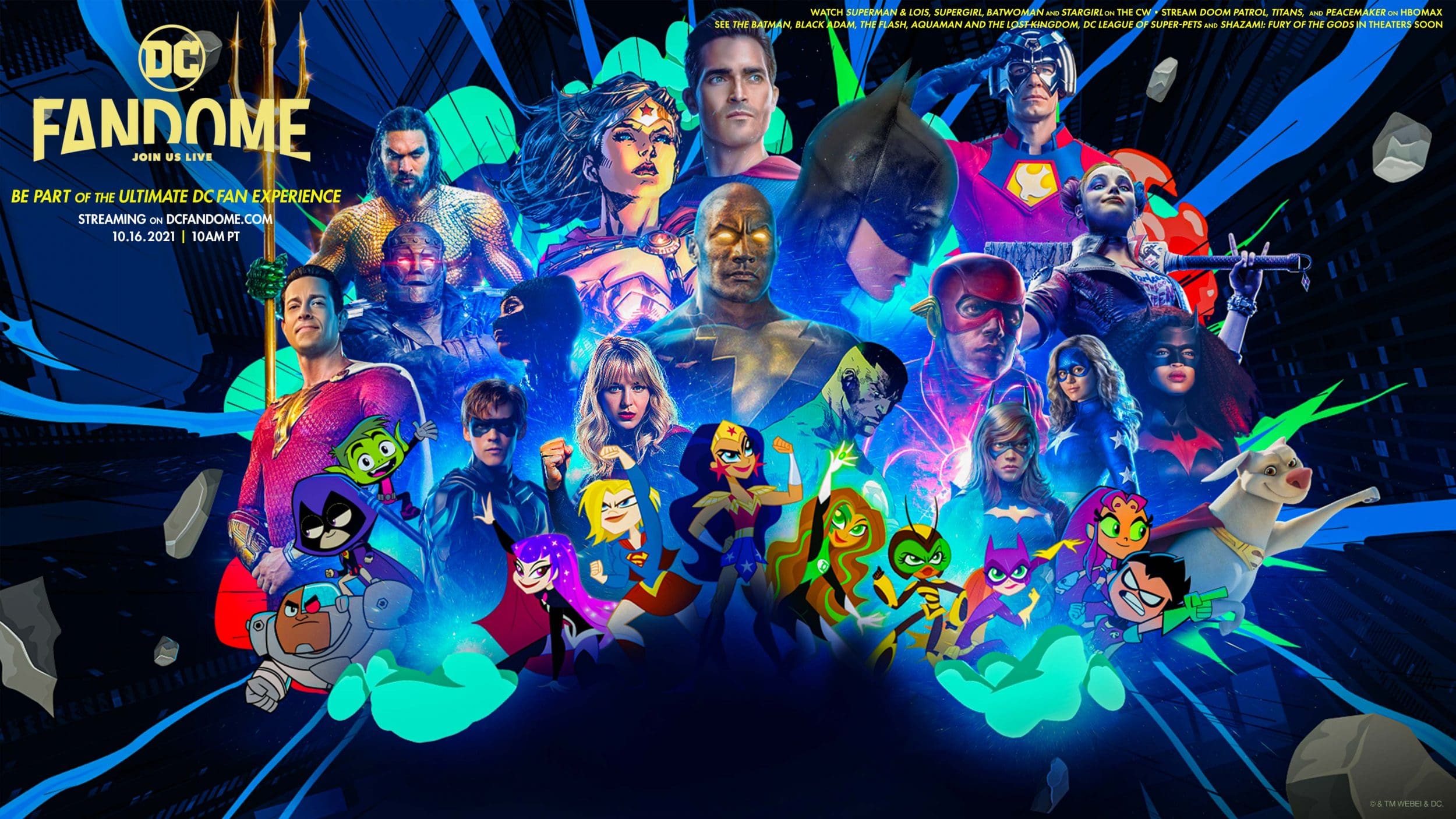 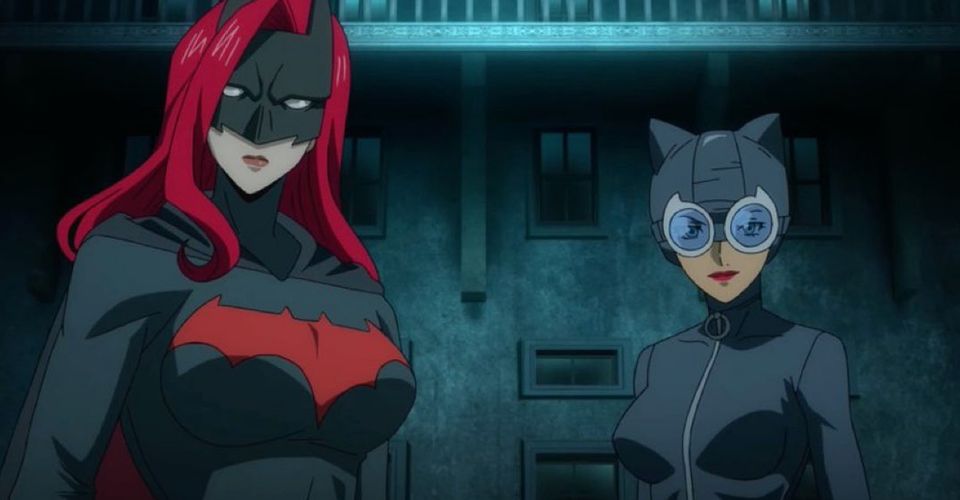 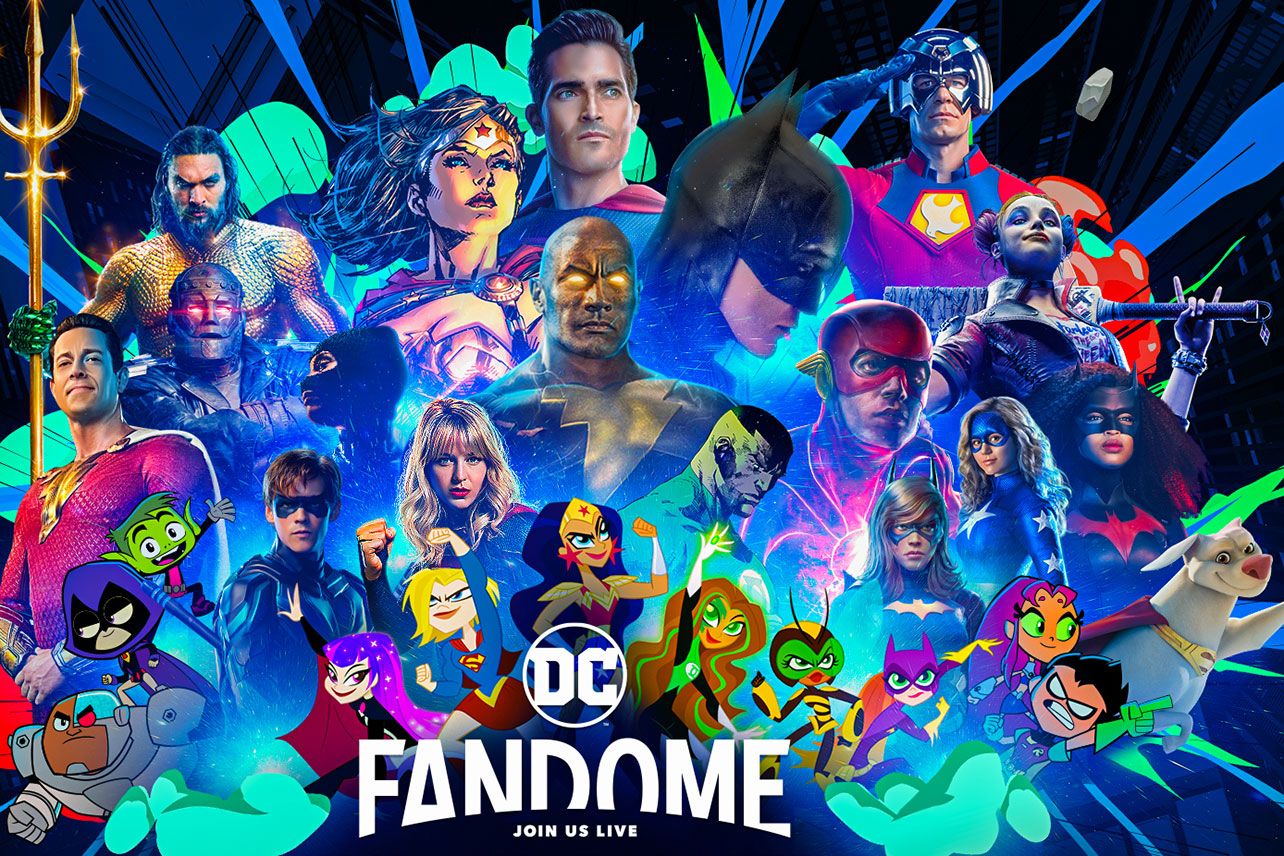