Game Night follows the story of Max and Annie, a competitive couple who hosts weekly games with friends and neighbors. When Brooks (Max’s eccentric brother) comes to town, he sets up an elaborate game, in which a person gets taken and the first player to find that person wins.

But when Brooks himself gets kidnapped (for real), can the group tell what’s real and what’s not?

To be honest, after seeing the trailer, I had my doubts about the movie’s plot. But on watching the actual film, I was impressed by how both suspense and comedy were woven in such a way that viewers will never be sure what’s happening.

Despite being a comedy, Game Night is more of an action thriller, where Characters often find themselves in unfortunate scenarios that bear serious consequences.

But at its core, Game Night is about two siblings trying to reconnect after years of bad blood (And let’s face it, having a sibling can be a nightmare). This profound message helps justify and move most of the madness that occurs during this long night.

Similar to most funny movies, some jokes in Game Night are hilarious, while others invite crickets. And this gives the film an initial slow-paced feeling.

Not to mention that Certain scenes at the start of the film, appear unrealistic and out of place. But, as the plot progresses these scenes become clearer and contribute to the movie’s overarching endgame.

Like The Big Sick, Game Night appears to be another generic comedy. But if you give it a chance. You’ll realize it’s a brilliant film that shows even comedic movies can get dark. 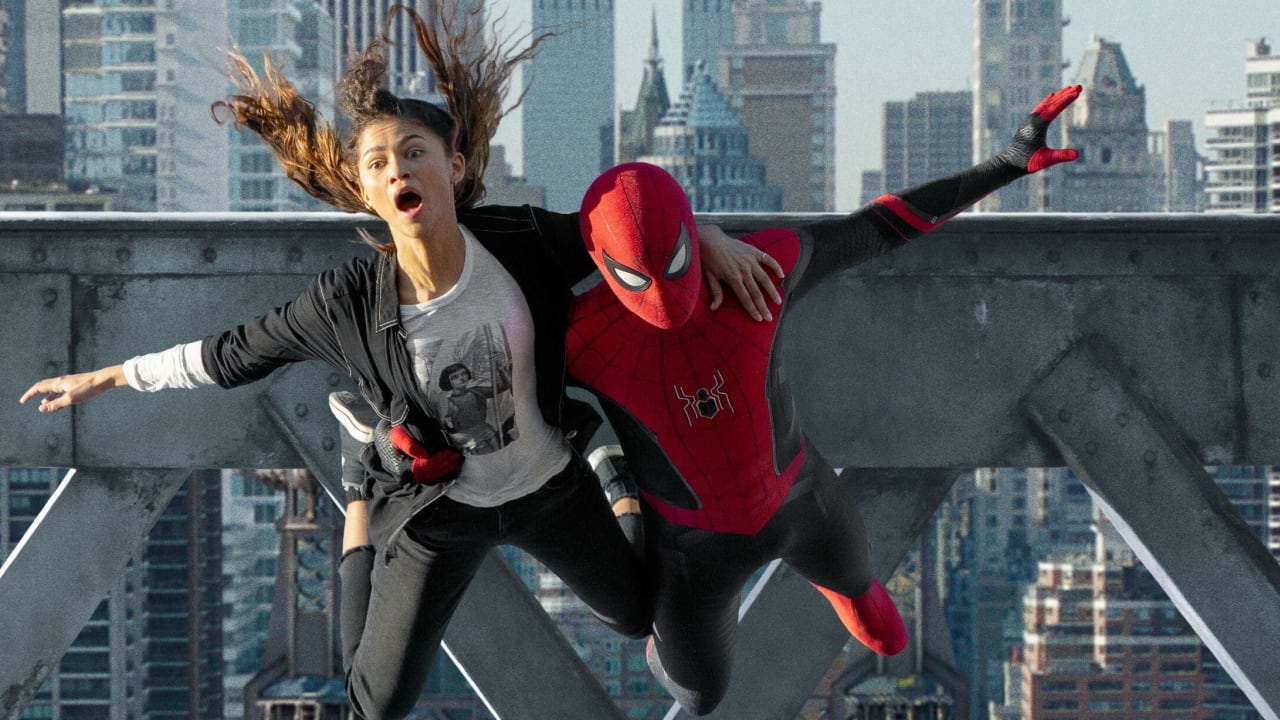 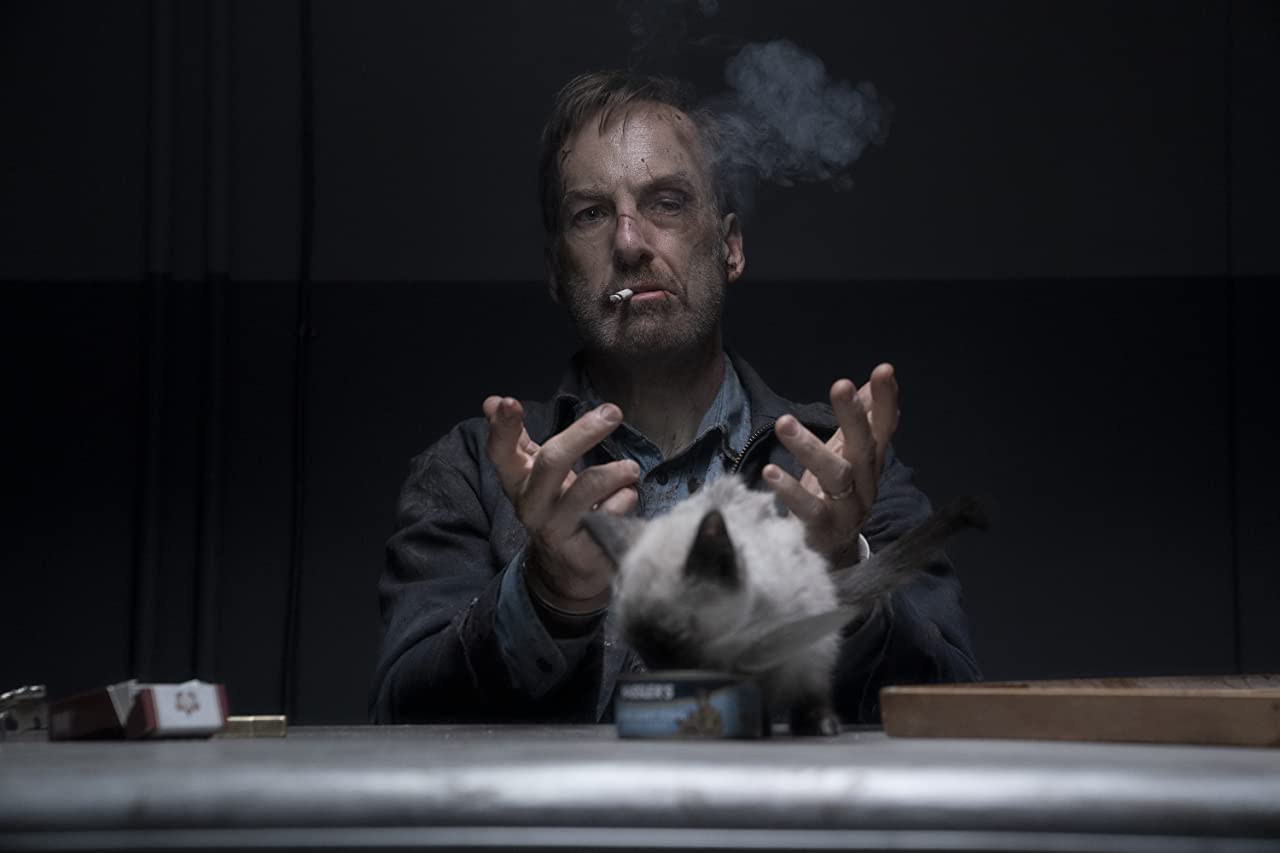 Movie Review: Why You Should Watch Nobody 2021